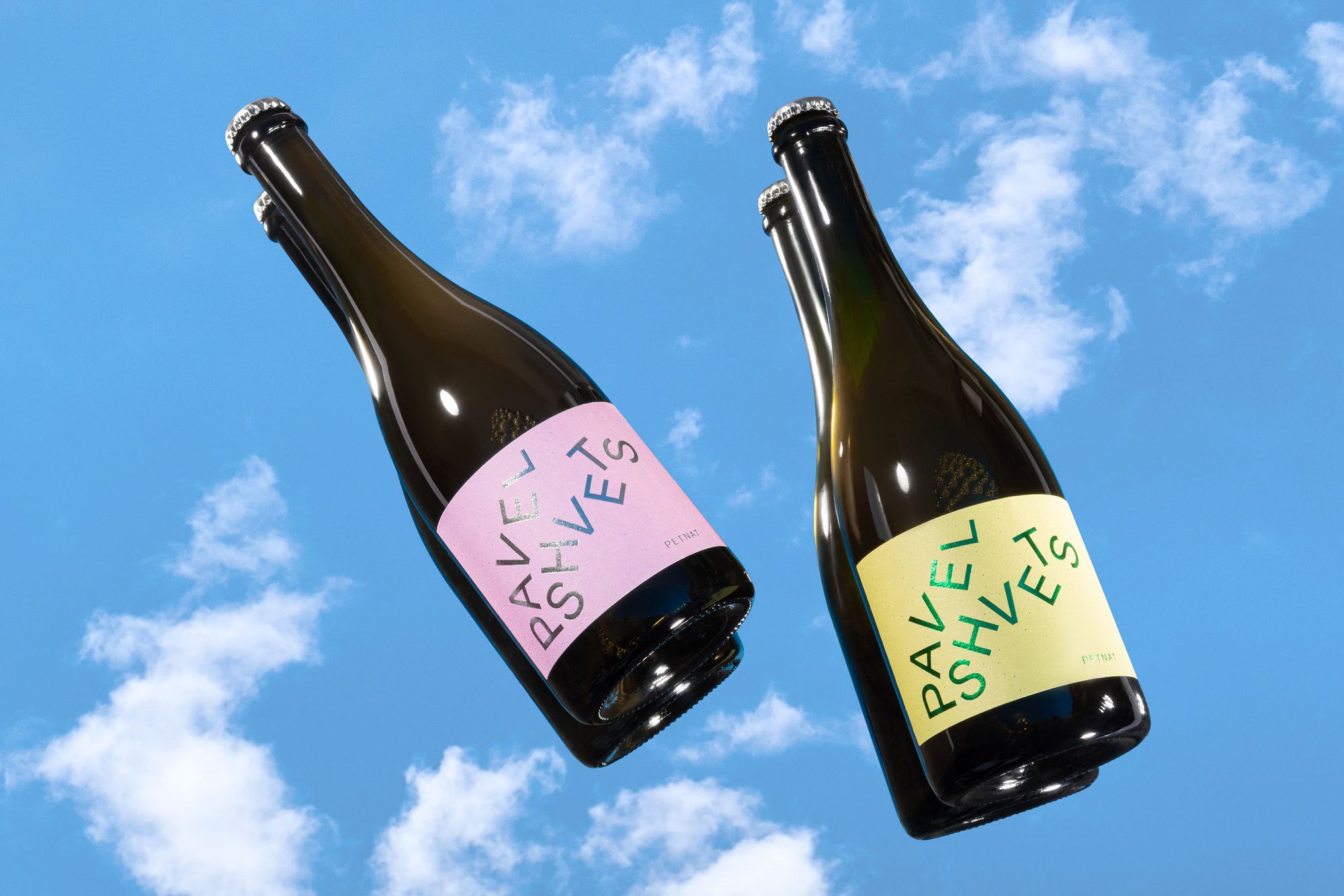 In 2018, Pavel Shvets, a prominent Russian winemaker and the founder of the Uppa Winery known for its excellent biodynamic wines, released his own version of Petnat and invited us to the winery to design a label for it.

During the trip, we realized the most valuable things the label had to convey were a feeling of fun and celebration and, at the same time, the personality of its creator. Therefore, our proposal went against the traditional one; we emphasized the importance of the winemaker's name by shifting all technical information to the counter-label. 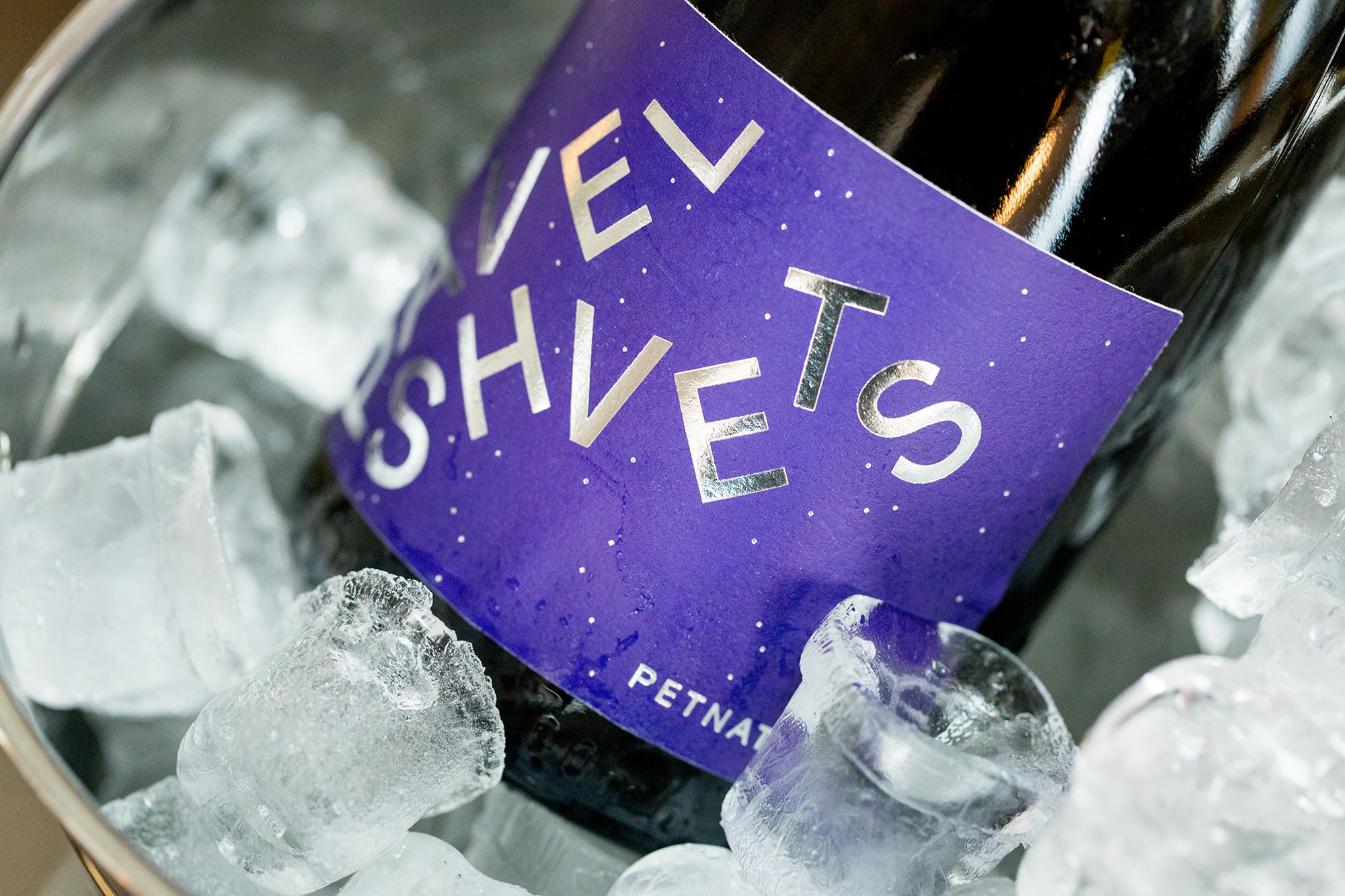 We also wanted to involve Pavel in the creation process, so we invited him to Moscow. By the time he arrived in Moscow, we have already prepared a silkscreen cliche, bought large self-adhesive sheets, and gathered at the printing workshop. At this stage, another curious detail caught our attention: Petnat is never the same; firstly, due to its variable production, the end result depends on the terroir it came from (that's why even two identical bottles taste slightly different); secondly, Petnat is perfect both as a light summer drink or as a New Year's Eve sparkling spritzer.

We decided to reflect this feature in the design. Every time Pavel tried Petnat, he captured his sensations by mixing the colors. Once the colors were mixed, we stamped the paper sheets with the contrasting foils. As a result, we created 18 color and foil combinations, 18 stories, readings, and interpretations of the new sparkling wine from Pavel Shvets. 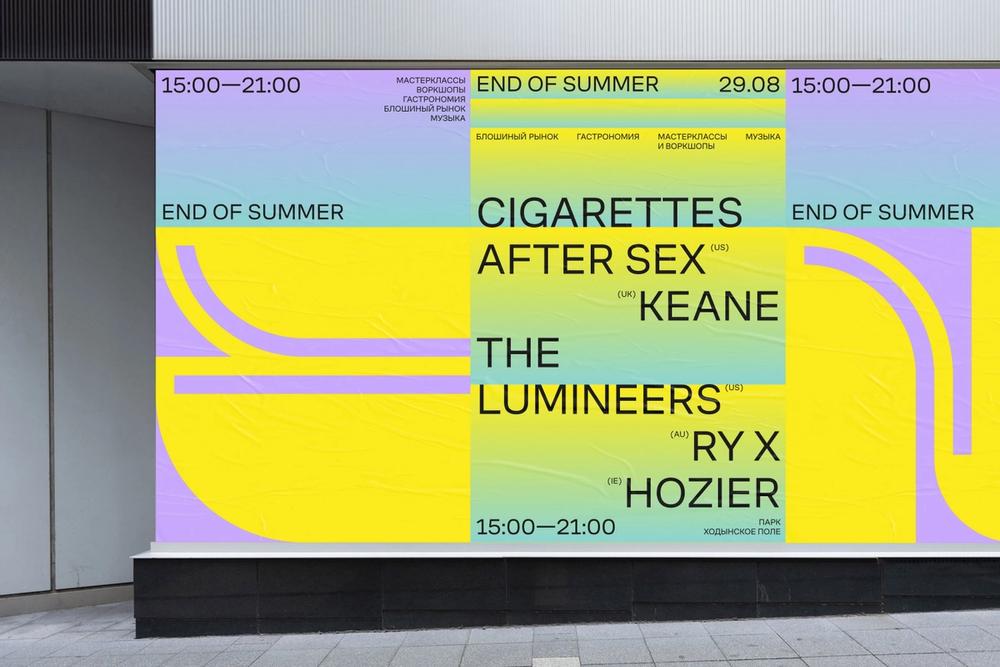 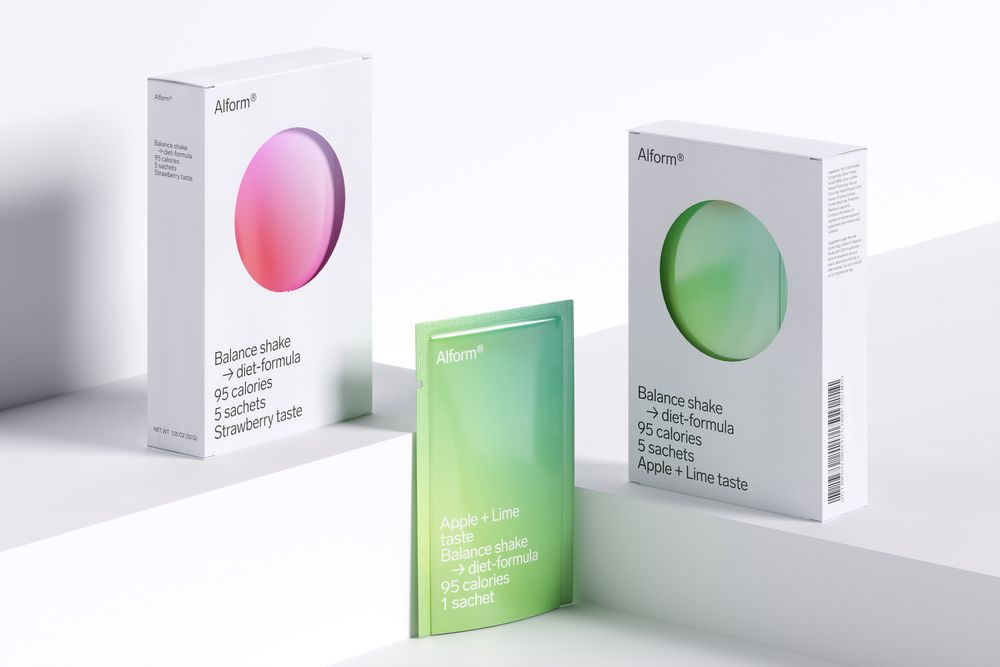